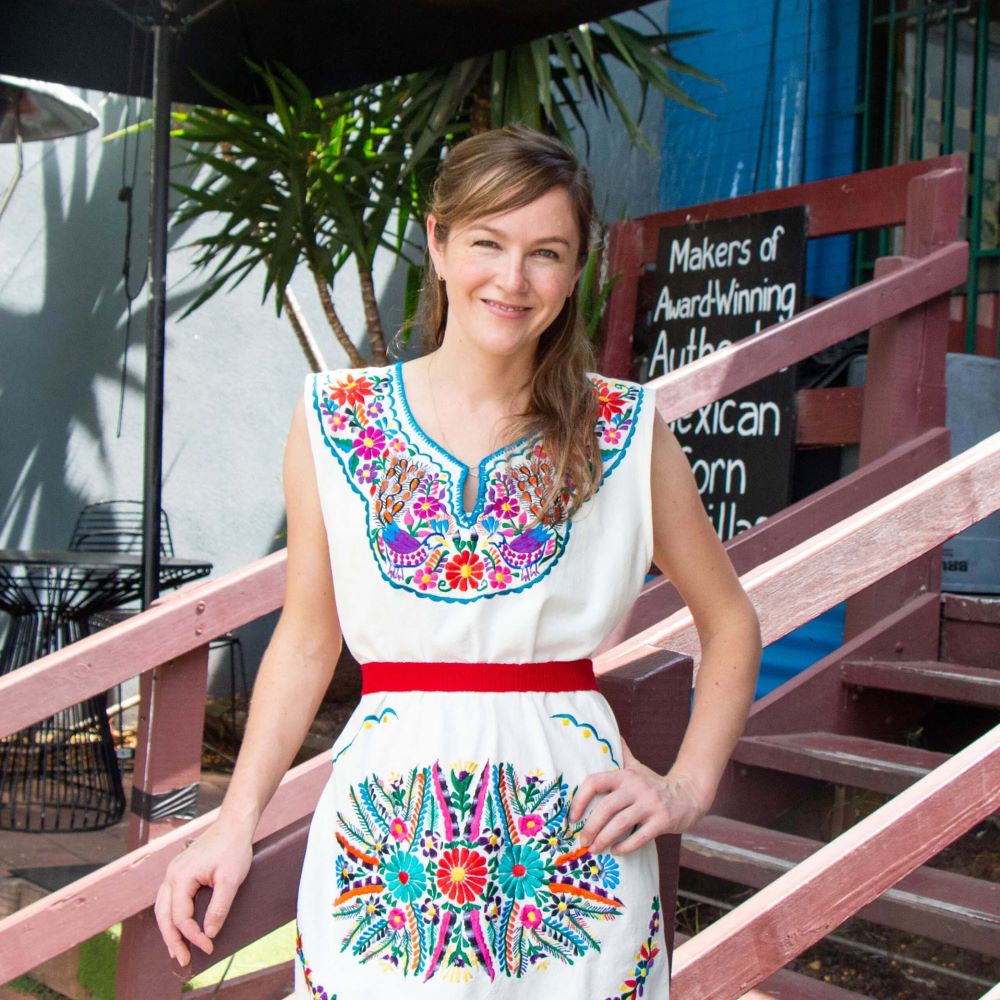 What we know as ‘Mexican food’ in Australia has changed so much over the past 10 years. I remember coming back from my first trip to Mexico and going to one Mexican restaurant after another trying to find that same phenomenal taste I become accustomed to in the street stalls and taquerias of Mexico, only to find a cuisine that would be unrecognisable to most Mexicans. That was 8 years ago, and oh how things have changed now.

The ‘Mexican Wave’ that’s swept Australia’s main cities over recent times has been celebrated by foodies and food critics alike. For the last 5 years or so, it seems every new restaurant opening was Mexican; and not just ‘Mexican’, but ‘proper Mexican’ (or close to). Australians more and more are realising that what they’ve been told for so many years is ‘Mexican’ is actually Tex Mex, an American adaptation, and authentic Mexican offers a whole new and amazing array of flavours they’ve not tried before. The food world has been embracing the Mexican trend with open arms, and words like ‘taqueria’ now familiar to many Australians. As suppliers to Mexican restaurants, bars, food trucks and caterers, we at La Tortilleria, have had the privilege of experiencing these changes in the dining scene first hand, and shared the journey and successes with our wholesale customers. It was 3 years ago, just after we opened, that one of our first customers, Mamasita, knocked on the door. Since then we’ve had hundreds of customers across Australia come on board, many of them new Mexican restaurants, using authentic corn tortillas as part of their offering.

Being on the front line of the Mexican phenomena, I assure you, there’s more to Australia’s newfound love of Mexican food than the explosion of authentic restaurants. We’ve seen a ripple effect of cafés serving Mexican breakfasts, Huevos Rancheros and breakfast burritos are carving out a permanent home on café menus; non-Mexican restaurants and bars are offering a gluten free Mexican option to cater for an increasing number of gluten-intolerant diners; trendy and forward thinking caterers are serving mini tacos and tostadas for weddings and functions, and the more casual Cali-Mex food scene has also emerged along our coastlines during summer, with food trucks, fish and chip shops and restaurants serve up the same fish tacos loved by the surfing community of Baja California.

Since La Tortilleria opened for business in 2013, we’ve seen the wave in all its glory and are pleased to say it’s more than a passing fad. The way we see Mexican food in Australia has fundamentally changed and re-shaped our expectations for good. It’s such a privilege to see first-hand the interesting ways Mexican food is being integrated into our way of life, and we look forward to seeing new trends as they emerge.

Learn about Nixtamal, the ancient process we use to make our tortillas.
Read more

Stuck on what cheese to use in your Mexican cooking? This article has lots of suggestions.
Read more